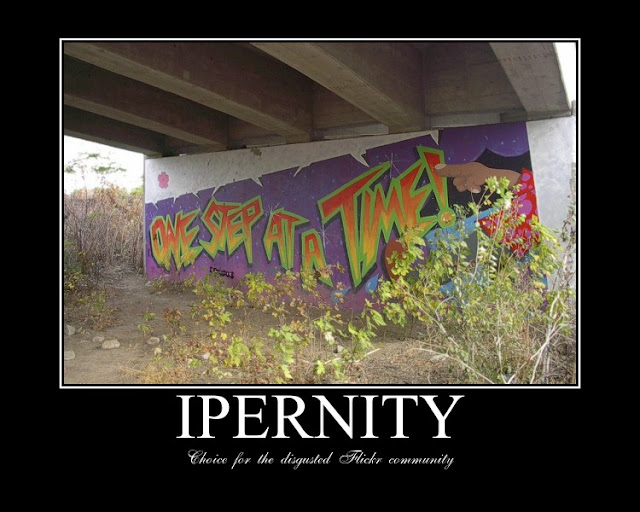 Those of you who are Flickr members are aware by now of the draconian changes made to this photo-sharing site.  This post isn't meant to be a rant against Flickr; there is plenty of that on Flickr's own site.  Suffice it to say that I find the new Flickr a visual disaster, and achingly, achingly slow to load.

But there are other choices in photo sharing sites, and the one I looked in to is called Ipernity.  They offer a free account or a paid account, similar to what Flickr members were used to.  I created a free account, customized a home page and loaded a few pictures, just to give it a test run.  To see what it looks like:

I like it.  It is clean and simple with a user interface very similar to the old Flickr, and with a respect for our photos: treating them as worthy of individual attention, instead of cramming them en mass in our face.  From an aesthetic standpoint, I prefer to view against white instead of black...of course, this might also have something to do with failing eyesight :-)

Choice is good.  I think I am going to choose Ipernity over Flickr for future photo sharing.  I hope some of you will come and play in this new playground. 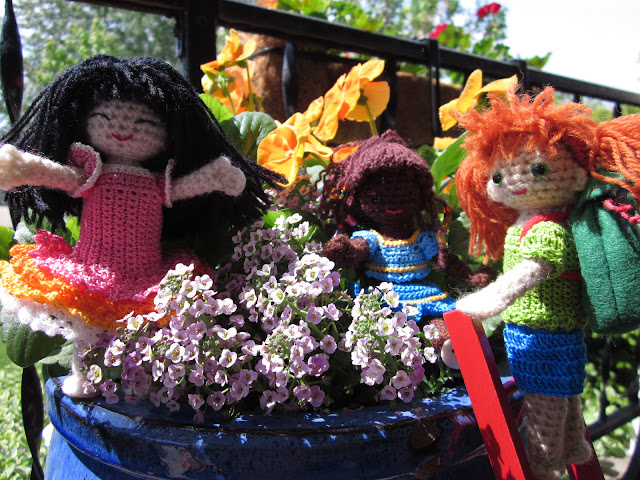 My girls will be looking forward to seeing you there!

UPDATE, June 1, 2013:  Have finished transferring over 3400 pictures from Flickr to Ipernity.  Over the next several weeks I will slowly delete the photos from Flickr (I hope!).  I will leave the tutorials with a single picture and a link to the new tutorial home on Ipernity.
Posted by Beth at 7:58 PM 10 comments: 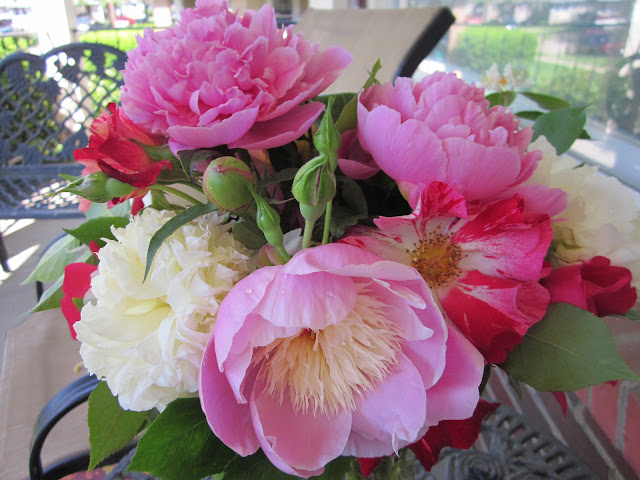 ...Beauty is its own excuse for being.  Ralph Waldo Emerson
Posted by Beth at 1:47 PM 6 comments: 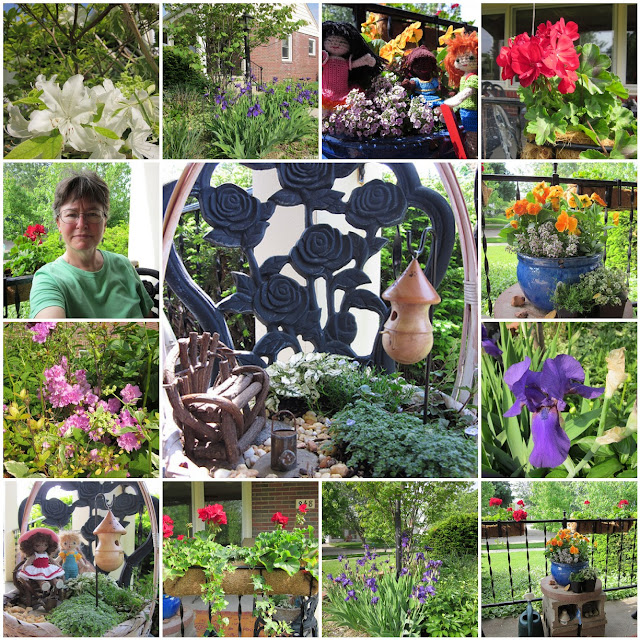 The view from and around the porch.  On these lovely May days, a pleasant place to indulge in a cuppa coffee.  I hope your day brings you joy :-)
Posted by Beth at 11:12 AM 4 comments: 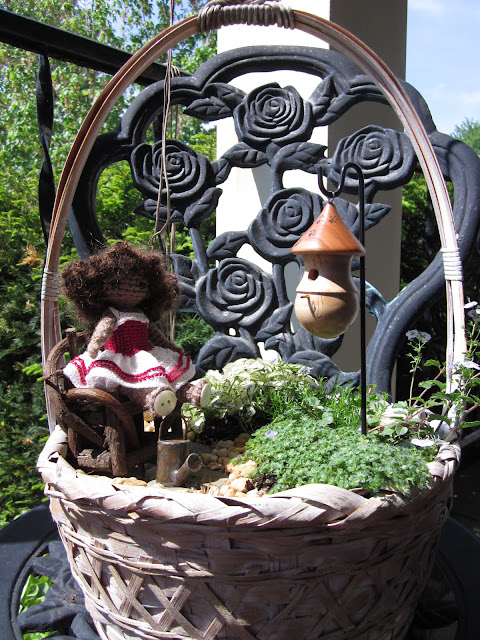 Be it sluggish or spectacular, spring never fails to arrive.  When it finally does, create a fairy garden for your small dolls.  Not only is it just downright fun, but then you get to have a garden in miniature to admire...it is easy on the knees and requires no weeding!

The little garden above, Angela's garden, was planted in a 12" diameter basket with a plastic liner that I had left over from last year.  Make sure whatever you use to plant in has drainage holes in the bottom.  You want to find low  and slow growing plants; here I used Elfin thyme (what a delightful name!), Irish moss, speedwell (a creeping form of Veronica) and a polka-dot plant.  They were all available at my local nursery; look for the area that has ground covers.

The twig bench, watering can, and shepherd's hook came from Winter Greenhouse (http://miniature-gardening.com/).  They also have a large selection of plants suitable for miniature gardening. 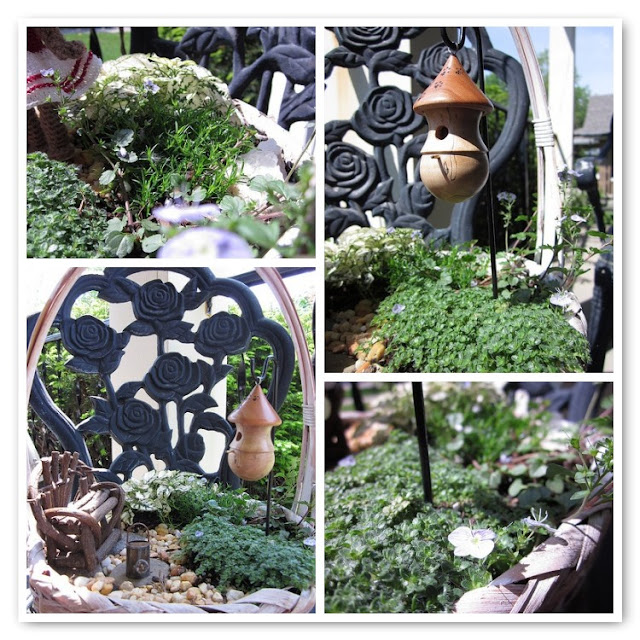 Plant yourself a sweet little garden; your dolls will love you for it :-)
Posted by Beth at 5:50 PM 8 comments: