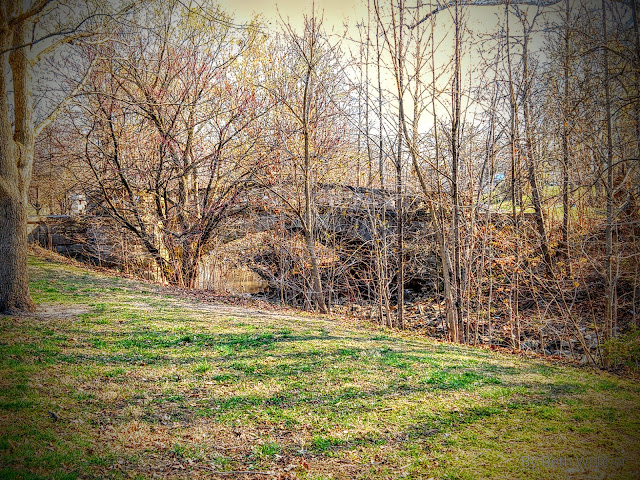 My sister and brother and I have been clearing out our Father's home, since he can no longer safely live there alone.  Dismanteling a lifetime of love, laughter, tears, and grief.  Our Mother died seven years ago, and our Father is dying by degrees, losing his memory, and having his liberty robbed from him by dementia, and those who love him.
These thoughts have been swirling around in my head and finally came together as this:
Lately I've given Death a lot of thought:
What comes before, what awaits after.
Are we consigned to a pit of fire and flame
Or absolute oblivion?
Or to wander, silent and unseen?
There was a Man, years ago, who knew
To where we go.
The Kingdom of God is within, he said,
There is no kingdom of the dead.
When my Mother died, she did not depart
To some far country, but remains in my heart.
When I die I will go to that place
Where what was done poorly, is forgiven;
What was done well, will be celebrated;
And I will dwell within this Kingdom forever.
Posted by Beth at 10:00 PM 10 comments: